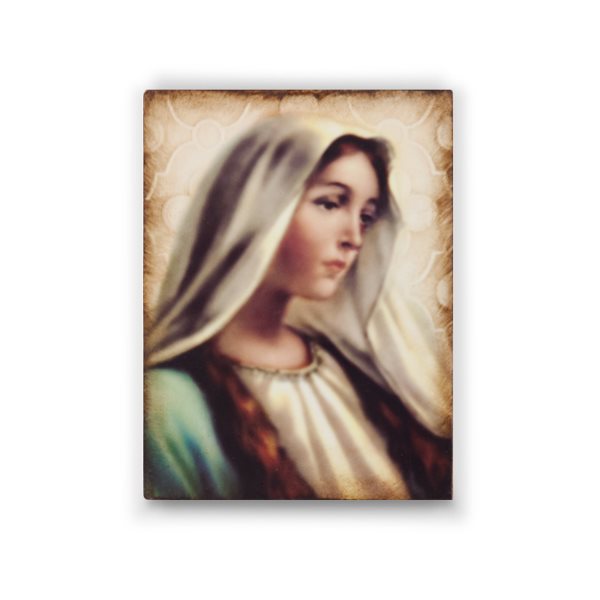 Inspired by observations of Marcel Proust, Sid Dickens presents a collection of personal “madeleines.”…”she sent out for one of those short, plump little cakes called ‘petites madeleines,’ which look as though they had been moulded in the fluted scallop of a pilgrim’s shell… I raised to my lips a spoonful of the tea in which I had soaked a morsel of the cake. No sooner had the warm liquid, and the crumbs with it, touched my palate than a shudder ran through my whole body, and I stopped, intent upon the extraordinary changes that were taking place… At once the vicissitudes of life had become indifferent to me, its disasters innocuous, its brevity illusory — this new sensation having had on me the effect which love has of filling me with a precious essence; or rather this essence was not in me, it was myself. I had ceased now to feel mediocre, accidental, mortal. Whence could it have come to me, this all-powerful joy?…And so it is with our own past… The past is hidden somewhere outside the realm, beyond the reach of intellect, in some material object (in the sensation which that material object will give us) which we do not suspect.…poised a long time, like souls, ready to remind us, waiting and hoping for their moment, amid the ruins of all the rest; and bear unfaltering, in the tiny and almost impalpable drop of their essence, the vast structure of recollection.”— Excerpts from Marcel Proust “In Search of Lost Time”Tile No. T215Collection2009 – Spring : Madeleine